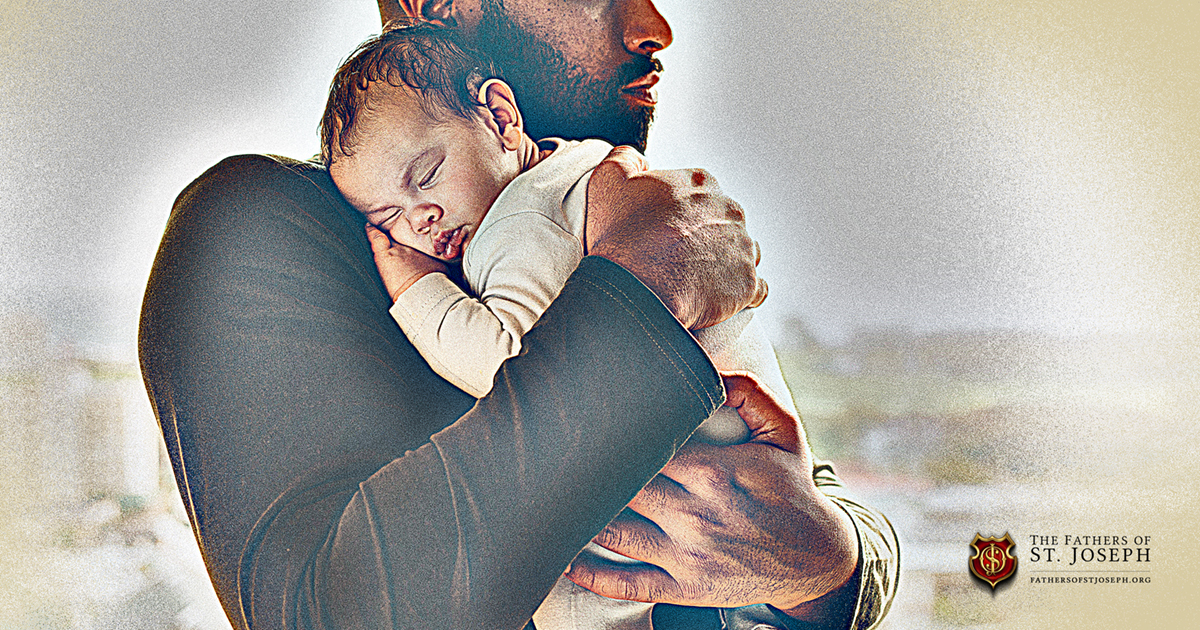 The Most Important Man

Have you ever considered who the world’s most important man is? There are hosts of men who are marked by the character and attributes of power, influence, and popularity. Presidents of nations, popes, founders of megachurches, software developers, authors, philanthropists, investors, entrepreneurs, scientists, professors, professional athletes, actors, and inventors are commonly considered candidates who might qualify to meet this noble description. Though people in these positions rank high in authority and appear to have the ability to influence the masses, there is a man who is more important and more influential than all of these combined.

It is you, the human father.

Do you think this is an exaggeration? Consider that the majority of youth in prisons were raised in fatherless homes and that children from fatherless homes are far more likely to commit suicide or run away from home. Children who have a strained relationship with their father are far more susceptible to becoming addicted to drugs and alcohol, engage in premarital sexual activity, become divorced, deny belief in God, and have children out of wedlock.

You are indispensable. You have been endowed with the divine power to transmit grace and glory to your family and lead them to salvation. Fatherhood is like oxygen. Most people rarely set aside time to meditate upon the significance of oxygen, and yet without it mankind would perish. In a similar manner, the vitality, necessity and essential nature of fatherhood is rarely meditated upon, but nonetheless, without the human father, the family crumbles. Your fatherhood, the manner in which you believe in its power, embrace it, and express it, significantly impacts your children’s future—and not only your children’s future, but the course of human history.