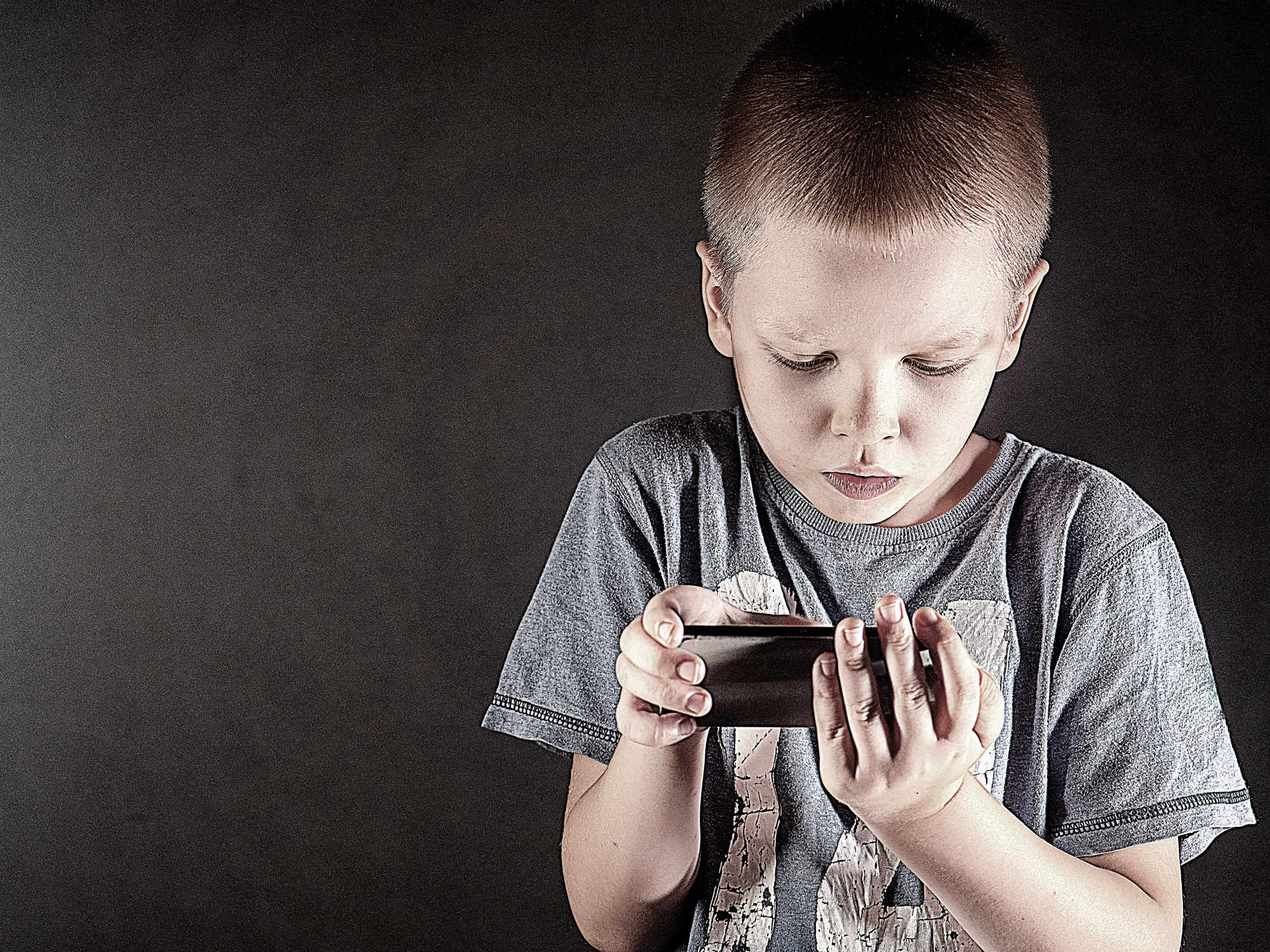 It may sound odd or melodramatic to say that your child has enemies. Yes, even the youngest of children have enemies. Do you know your child’s enemies? Can you identify the major evils that threaten your child’s salvation?

Recently, an ever-growing army of radical, hostile terrorists enlisted children as young as nine years of age into their militia, arming them with automatic weapons. Why? Because most people would rarely identify a child as an enemy or as having the power to wield death.

When we neglect to identify the enemy and its forms we most certainly will lose the battle; for how can one win a war when he doesn’t know who he is fighting? One of the key factors in winning a battle is to identify who the enemy is, his many forms, his tactics and methods.

You and I, as fathers, have a sacred responsibility to protect our children, and to accomplish this endeavor it is vital that we understand the enemy of the world and specifically identify its cunning forms.

Before proceeding, it is important to understand that each of these “forms of the world” are intrinsically good in themselves. The evil one, who cannot create anything ex nihilo, that is, out of nothing, can only use the goods that God has created and deform them into something evil. In other words, each of the forms of the “enemy of the world” is good in its essential form but has been hijacked by Satan.

The devil offers the perverted form of the good as a supposed means to “happiness.” Yet, it is our duty as fathers to explain to our children that only a true form of any good can lead to happiness.

The enemy of the world is expressed in a variety of forms; however, there exist six basic forms of the enemy of the world that are aimed at pervading and invading our children’s souls. These are the six Ps: 1) perversion of sex, 2) peer pressure, 3) prestige and popularity, 4) pervasiveness of media and technology, 5) pursuit of pleasure, and 6) poor parenting.