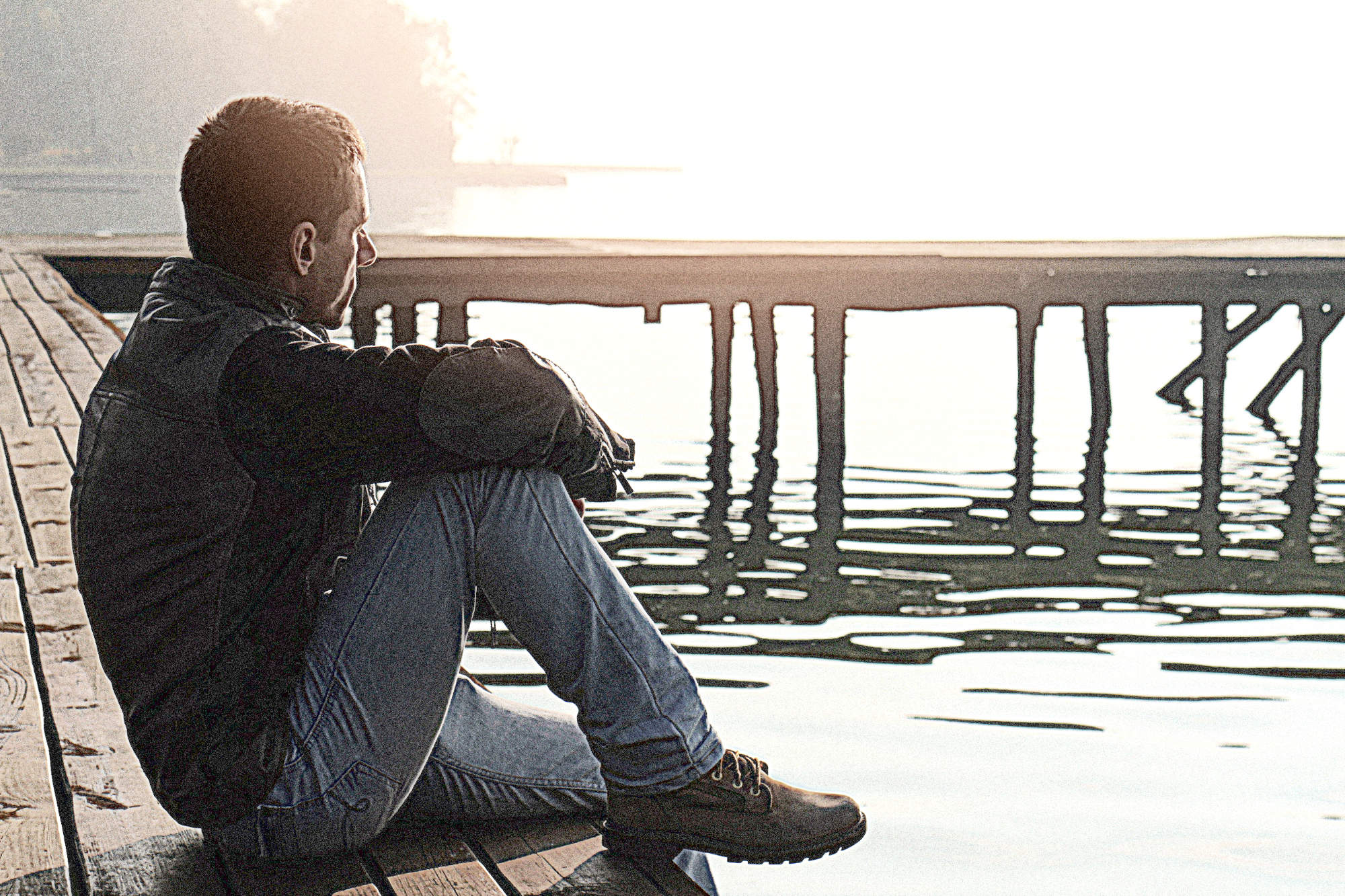 When God Is Silent

How can we understand God, His motives and will, when He is apparently unresponsive to our prayers? What are we to do when after years of seeking Jesus, begging on behalf of our children, and persevering in our intercession for them, their situation worsens?

There is an account of a man whose child suffered permanent brain injury and nearly died. His child survived, but not without being severely impaired mentally and physically. The father sought Jesus, begged on behalf of his child, and persevered daily in his prayer for her healing. Yet, nothing seemed to change. In his desperation he cried out, “Lord, why won’t you heal my daughter?” To which God responded, “It is not she who needs to be healed—you do. Your daughter is my gift to you that you may be healed by her wounds.”

Like the royal official, this man was pained by and concerned for his child and was willing to do almost anything to ensure that his child not only survived but thrived. And yet, in the scriptural account, God initially appears to be silent. How can we understand this divine silence?

The act of a father interceding on behalf of his child deepens the faith of the father—because faith can only grow when it is tested. The persevering faith of a father, while peering into future’s darkness, affords him the light of friendship with God, which actually heals him.

The act of interceding for another not only enlivens and deepens the faith of a father, but also the family of the father. Remember, it was not only the royal official who believed, but also “his whole household.” Often, Sacred Scripture relates that after a father became a believer in Christ, his entire household believed.

So why is God often silent in response to our prayers? Because by means of the trial or test, God is accomplishing a greater miracle—namely our salvation.