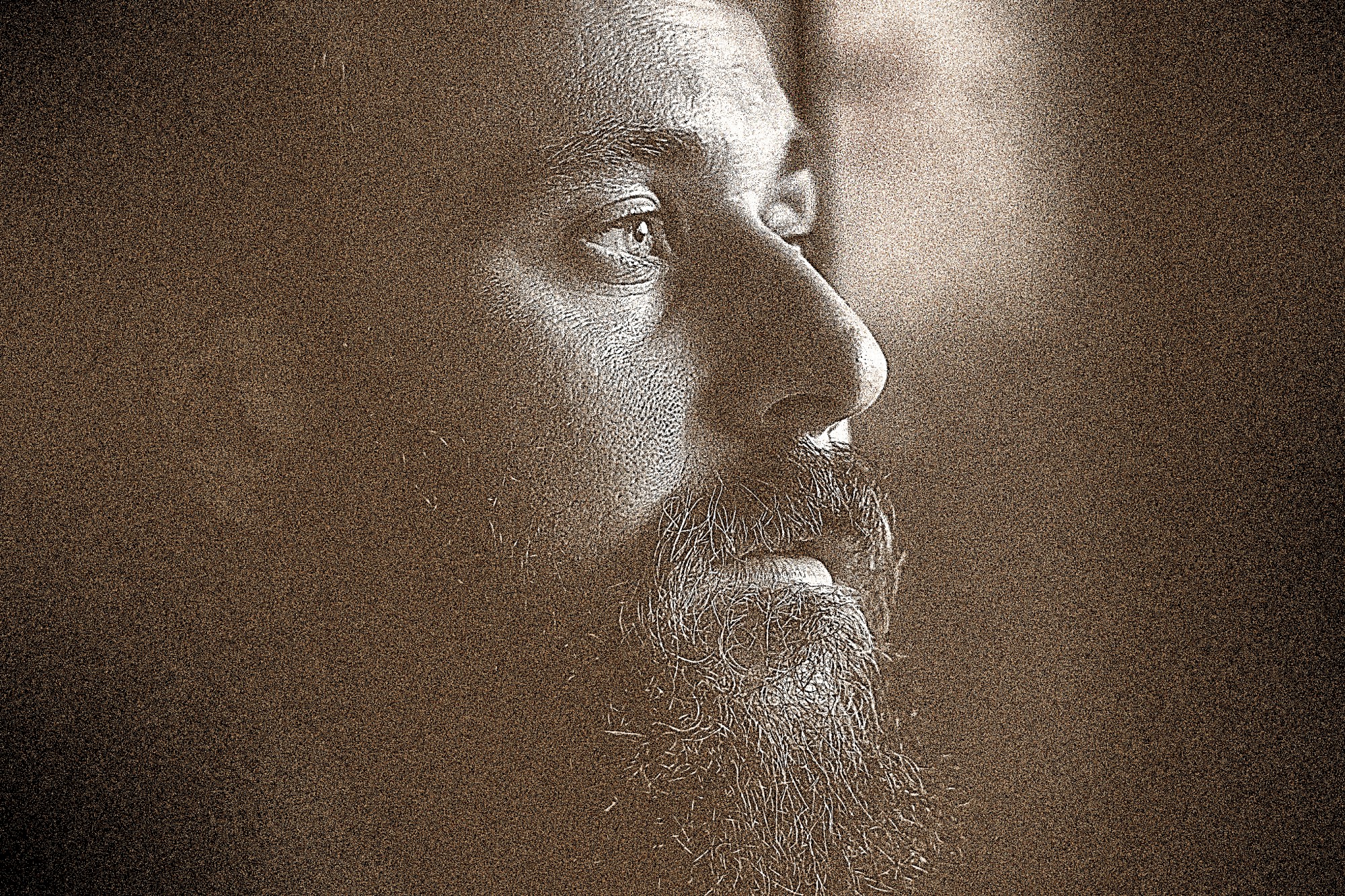 The evil one, if he cannot lure and entice you to surrender to deliberate sin, will often tempt you to choose something good over that which is great: to receive honor and glory from men rather than honoring and glorifying the God of men; to perform the works of God to be noticed, rather than to be known by the God of works.

Nearly all men interiorly suffer from insecurities, inferiority complexes, or perhaps a lack of confidence in a particular area. Such feelings of inadequacy are rooted in a man’s lack of belief and trust that he is a chosen son of the Father; that the Father has a specific, unique, plan for him. Often when a man, a father, lacks trust in God and doubts the Father’s love for him, he will succumb to the temptation to seek affirmation from human beings in disordered ways, to attempt to make himself noticed that he may be lauded, affirmed, and honored. This is especially prevalent among fathers who have begun to believe that their fatherhood is ineffective, powerless, and is having little impact on their children; or among fathers who don’t receive instant, or consistent, affirmation from his wife and children.

Herein lies the battle. It is during such times of doubt that you and I are called to exercise trust that the Father sees us, chooses us, and has a specific plan for us. Many a good church man has neglected his vocation, his family, and his children for the purpose of doing “greater things” at the local parish level, with the hidden motive to be noticed by men—only to fail at home. As one confessor said, “Do not become a street lamp only for your house to go dark.” Often we believe that we are doing God’s will and “letting our light shine” by attending Bible studies, parish council meetings, small groups, and other good and noble initiatives, while our families receive the leftovers and their light is extinguished. If we are not leading our families in prayer, we shouldn’t lead a prayer group. If we’re not teaching our children from Scripture, we shouldn’t profess and teach God’s word at a Bible study. What we do publicly ought to be an outgrowth of what we do in our domestic church.

A Dominican priest once said, “You will become a saint by means of your vocation as a father—not outside of it.” St. Francis of Assisi said, “Blessed is the servant who esteems himself no better when he is praised and exalted by people than when he is considered worthless, simple and despicable, for what a man is before God, that he is and nothing more.” In other words: strive to be a great father for God, and do not concern yourself with being noticed by men.

By asking God for the desire to be little, silent, and hidden, we become capable of receiving the grace of being released from the tension and temptations of being noticed by men. Consider that St. Joseph was a most hidden father. Not a single word of Joseph’s was recorded in Sacred Scripture. Joseph was virtually unnoticed by the men of his age, yet God has spoken through his silence and has revealed his greatness by means of his hiddenness; and today God has exalted Joseph as the most revered father of all time. Truly “[w]hat is hidden will one day be revealed” (Lk 8:17).

Seek not to glorify yourself, for that is not your duty but God’s. Glorify God, and by glorifying God, He cannot help but glorify you. This is a supernatural principle: God cannot be outdone in generosity. The more you glorify Him, the more He will glorify Himself in you. By silencing ourselves before men, we allow God to speak powerfully through our hidden example. “A man who eats too much honey does himself no good; similarly, the man who seeks his own glorification will be crushed by that same renown” (St. Bernard).