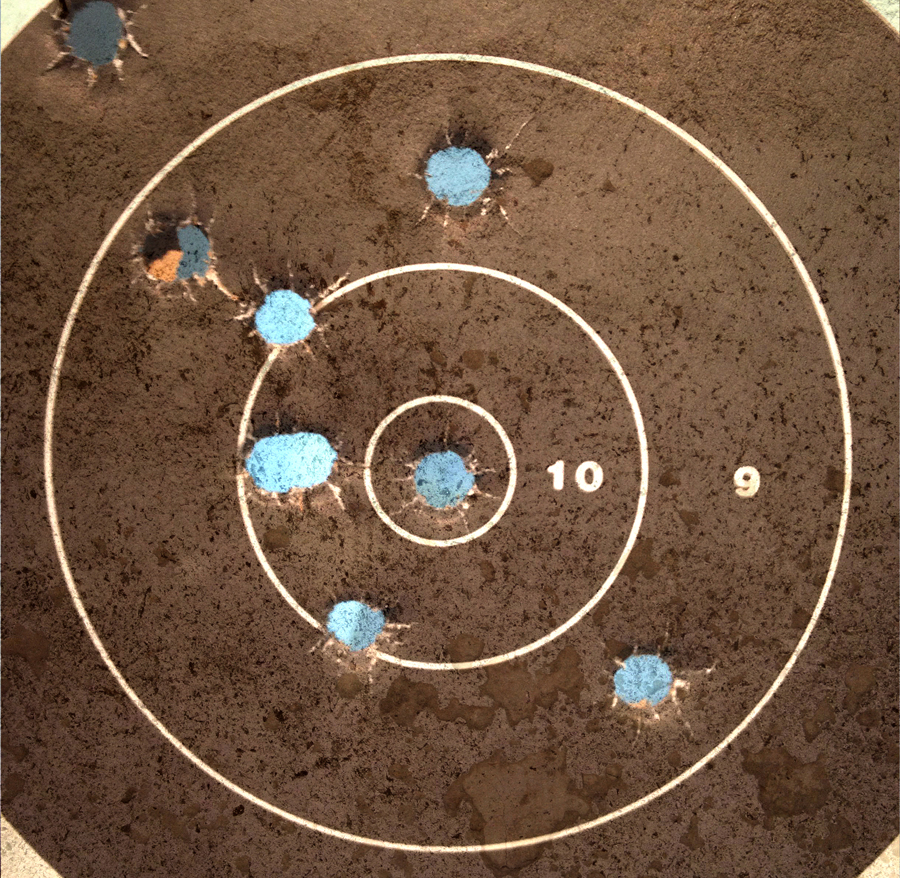 The novel Bourne Identity opens with Jason Bourne being discovered, by Italian fishermen, floating unconscious in the Mediterranean Sea with two gunshot wound in his back. When he awakes, Bourne realizes that he is suffering from extreme memory loss. While attempting to recover his identity he also realize that his life is in jeopardy as he undergoes a series of assassination attempts. Bourne doesn’t know or understand who the enemy is or why he is being hunted because he doesn’t understand something essential: his identity and mission.
The evil one has dealt the human father a nearly fatal blow, and like Bourne, this blow has caused him temporary spiritual amnesia regarding his identity and mission. The human father has been targeted and is being hunted by the evil one, but often, we fathers do not understand why we are being hunted because we don’t comprehend our noble, divinely ordained and powerful identity.
Consider these statistics: 85% of youths in prison are from fatherless homes; children from fatherless homes are 32x more likely to runaway from home and 5x times more likely to commit suicide; dads have twice as much influence as mothers in helping their teenagers stave off pre-marital sex; children from two parent households with a poor relationship with their father are 68% more likely to become addicted to drugs or alcohol; if the mother is the first in the household to become a Christian there is a 17% probability that the family will follow—if the father is the first in the household to become a Christian, there is a 93% probability that the family will follow.
These statistics testify to an incredible truth: we fathers have been created and endowed with the power to change the world. Regardless of what the world says, you are essential, vital and necessary for the redemption and restoration of the family, the renewal of the Church and the conversion and healing of our broken world.
St. John Vianney, while preparing for his ordination, said to his Bishop, “Your excellency, Samson slew one thousand Philistines with a jaw-bone of an ass—just think what you can do with an entire ass.” The saint re-affirms a central truth of our Christian faith: God does not call the qualified, but qualifies the called. God chooses the weak to shame the strong. And God “needs” you and I to father because our children need God the Father.
Your identity determines your destiny. Who you are determines Who you will become. Your family’s destiny is inherently linked to your fatherly identity. Become the father that you are called to be and you will set your family and this world ablaze with God’s love. Society goes by way of the family and the family goes by way of the Father. If we want to change the world, we fathers must change.
If the human father’s identity—to a significant degree—helps determine the family’s destiny, then what is our identity and what is the manner by which we achieve our destiny? St. Paul proclaims that he, “bends his knees before the Father of our Lord Jesus Christ from whom all fatherhood derives its name” (Eph 3:15). We fathers are named, claimed by God to be efficacious images of God the Father. This identification is only truly discovered and achieved by means of our vocation, which ultimately leads to our glorification. Make no mistake, our fatherly vocation is our path to greatness. A confessor once said to me, “you will become a saint by means of your vocation—not outside of it.” If we are fathers and husbands, then this is our path to greatness and no other path will be given.
The word vocation is derived from he Latin word vox, which means voice. Our vocation is the calling, the very voice of God that is planted deep in our souls. Before God sealed you for delivery in your mother’s womb, He whispered His voice, His calling, your vocation into your being. This call is programmed into you, it will never leave you, it may haunt you, it chases after you—calling you to chase after it.
To hear this divine whisper it is imperative that we enter the silence. A man’s interior life grants his exterior life form. Who we are on the inside determines what we become, and how we act, on the outside. To give God, we must have God. To infuse others with God, we must be infused by God. This infusion occurs in the silence of prayer. In the silence God speaks and without sound His voice is heard. As St. John of the Cross says, “God’s first language is silence.” In the silence of prayer our identity and mission is revealed.
St. Joseph discovered his identity and mission in the silence of prayer,, “Joseph, son of David, do not fear to take Mary thy wife…” Notice that God, through the angel, is reminding Joseph of his identity—that he is a son of David, which means that he is God’s son; while also awakening him to his mission: you are to be the father of the Son of God and the husband of the Mother of God. The destiny of mankind depended upon St. Joseph embracing his divinely ordained identity; so also, the destiny of our families, to a significant degree, depend upon us responding to the Vox.