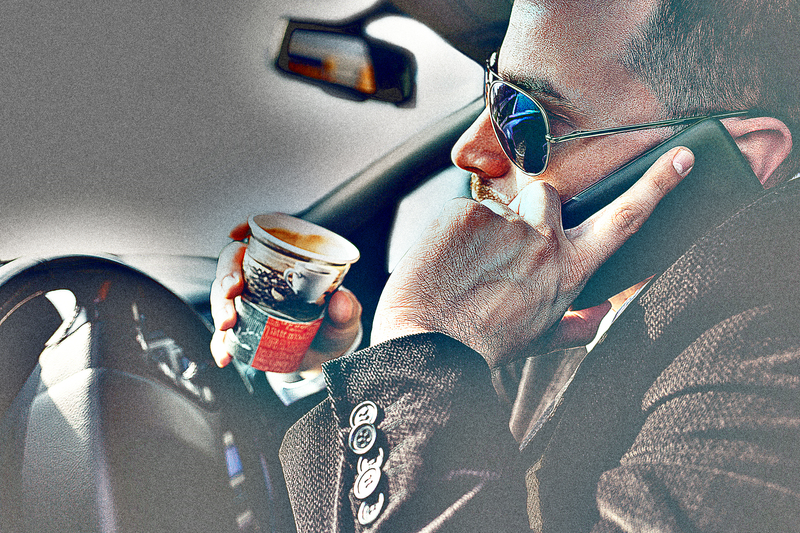 During the Middle Ages, cities were often surrounded and protected by thick, towering stone walls of defense. The wall that surrounded the city had gates that allowed pilgrims and inhabitants to enter. In times of war the enemy battered against these gates, intent on weakening and breaking the bars that braced them. If those bars broke or collapsed under the immense pressure, the enemy could enter the breach, penetrate the city, and from the inside overrun it, create havoc, and ultimately claim it as its own.

The enemy, the devil, has one goal: to overthrow your internal city, your soul, by invading and penetrating your walls of defense. He can only rule you if he gets inside of you, and he can only invade your being if you relinquish your wall of defense, which is your relationship with God—your prayer life. It is little wonder why so many men are “sifted like wheat,” influenced and overthrown by evil: they have surrendered their wall of defense, their prayer life.

Carving out time for silence and setting aside periods of silence for the purpose of listening to God is becoming increasingly difficult for modern man. The enemy is bent on keeping us from silence and from discerning the voice of God. Consider the constant stimuli that batters against the gates of our soul. At the gas station, the restaurant, the grocery store, in the car, and at home, music, television, video streaming, ringtones, and text alerts bombard us with countless messages, many of which rob us of our ability to hear and discern God’s voice.

The enemy pulls out all the stops for the purpose of keeping you from hearing and listening to the Vox. The enemy tempts us to turn on the radio when we’re in the car, to have the television constantly running in the background, to check or send emails and texts in order to stay connected, to be up to date regarding the latest news—all with the diabolical purpose of filling us with something other than God.

The evil one is satisfied with filling us with “good things” as long as these good things keep us from the “greatest thing”—communion with God. His purpose and intention is straightforward: he desires to keep you occupied, keep your mind racing, prompt and compel you to busyness for the purpose of distracting you from hearing the Vox of God, which will reveal God’s mission, vision, and plan for your life.