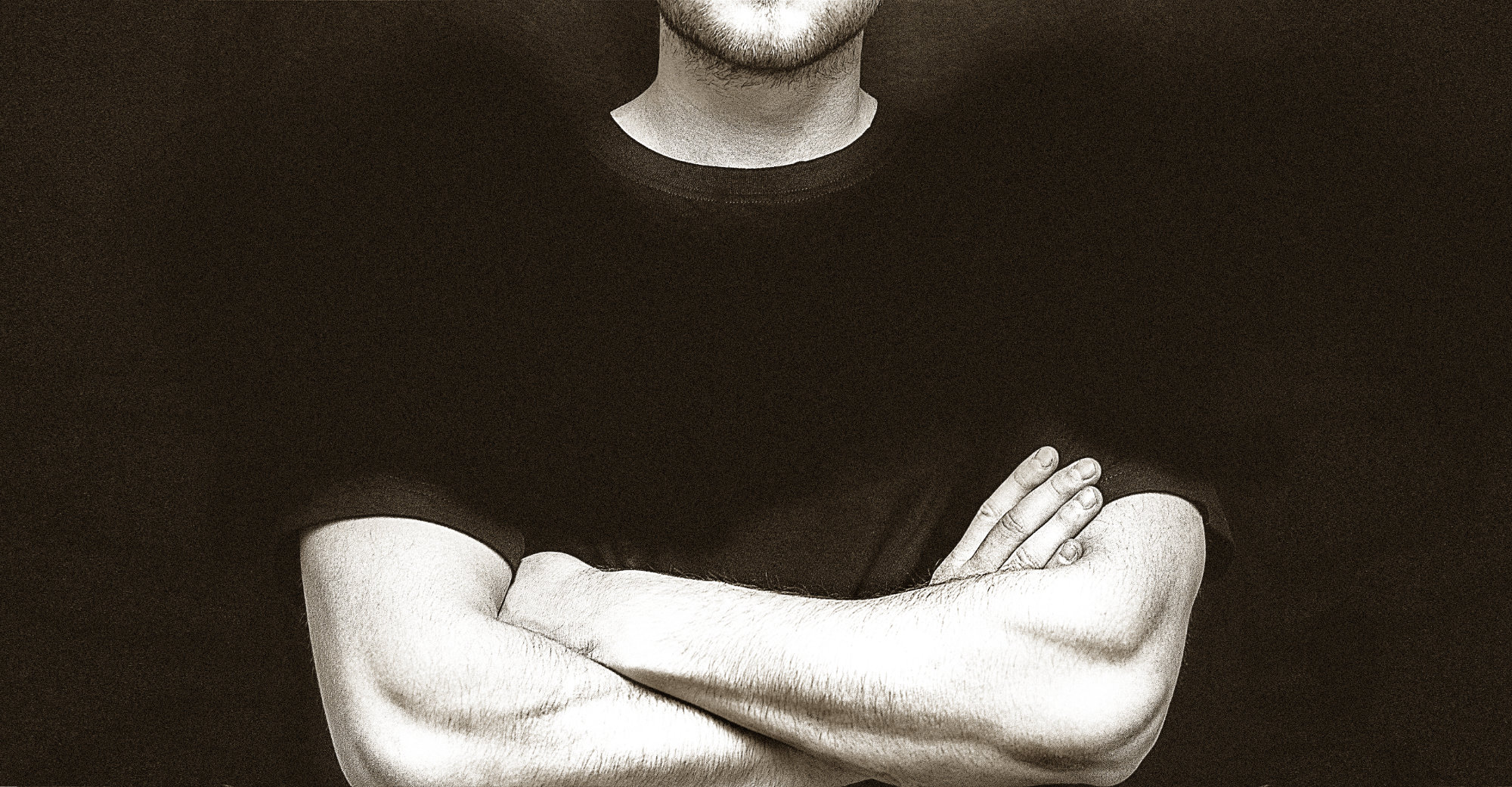 You and I, being endowed with the gift of charitable authority and the divine commission to lead, are called to ensure that our children not only survive their daily battles, but win them. Whether or not we are willing to admit it, our children are at war. Satan is waging a full-scale, multilevel assault aimed at robbing, killing, and destroying our children’s innocence and ability to trust in love. The statistics testify to the intensity of the war: teenage pregnancies, abortions, suicide rates, depression, and sexually transmitted diseases are ever increasing.

Remember that our Lord said that the devil is the father of lies who comes to kill, steal, and destroy, and only a good shepherd can shield the sheep from this demonic predator. The human father, like Christ, is called to be a good shepherd who lays down his life for his sheep. Yet, how many fathers have been struck by Satan, and because of this, their children—the sheep—have been scattered?

Jesus draws a distinction between the shepherd and the hireling. “The hireling, who is not a shepherd, whose own the sheep are not, sees the wolf coming and leaves the sheep and flees. And the wolf snatches and scatters the sheep; but the hireling flees because he is a hireling and has no concern for the sheep (Jn 10:12–13).

Too often, we fathers succumb to the temptation to hire ourselves out to labor for the bread that perishes, that is, to labor for worldly pursuits, ego, human respect, carnal lusts, rather than laboring for the Bread that gives life, that is, laboring for Christ in his children (see Mt 18:13; John 6:27).

When a father submits to this temptation, he can forget that his children are those sheep who have been placed in his care, and that it is his responsibility to shepherd them lest they become scattered.

At the end of the day, a shepherd gathered his sheep into a sheepfold, and at the sheepfold gate he laid his body across the threshold to ensure that his flock was protected from predators. The message is clear: if you are coming for my sheep; you must come over my dead body. This is also the attitude of a father who loves his child truly: if the evil one is coming for my children, he must come over my dead body.

St. Joseph surrendered his house in Bethlehem, his stable occupation, to be the shepherd who saved the Good Shepherd, Jesus, from Herod. You, like Joseph, are to lay down your life for your children by surrendering certain aspirations, endeavors, and ambitions to ensure that your children are not scattered by Satan but rather gathered by our Lord.